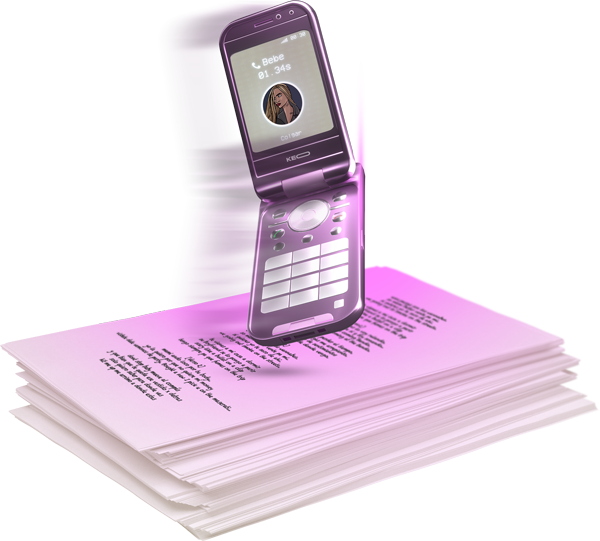 Enjoy our playlist ‘Waves from the North’ updated (vol. IV)

Andrey aka @chardonnaie  raised in Toronto and now living in Scotland used to host and produce on student radio. Now, following his passion, he curates this playlist in exclusive for The Medizine bringing that latest wavey sounds that keep him ‘warm’ up North.

This Toronto group continues making me happy about the talent coming from the city, of course I am talking about new talent not just the established faces we all know, sixside. Anyways this a turn up tune from the eclectic group consisting of male and female artists.

One of the most underrated artists and one of the best on TDE. I’m wishing him to win and this song gets me in a winning mindframe myself.

G-Eazy is one of the slickest rappers out there. Unexpectedly releasing his The Vault EP this is the standout track where the beat and G’s flow blends smoothly and I enjoyed the featured artists, too. This song makes you want to put on the fresh gear on and just low key flex on the city.

Thanks to a Spanish homie of mine I have been introduced to some dope Spanish rap gems and I think the Medizine crowd will appreciate this. It’s an addicting song as I can listen to this 10 times in a row and Tangana’s has this soothing flow, and once I started understanding the lyrics I also wanted to dance around in a mink coat reflecting on life 🙂

Soundcloud rapper at its finest but this super new freshman has a really cool flow and vibe. I may not agree with the substance but the sound is wavey.

Chill ambience that Future alongside the new Yung Bans set. A pleasant song nothing more.

With the Pusha T and Drake beef on everyone’s mind this is a song by a neutral party that got involved not by choice, Q Miller. As he says at the end of the track that he is out here doing his thing too, and it is true as he sounds dope on a track and you can feel the truth in his voice, so much more than just a ghostwriter. His older stuff is pretty good too.