when bro pull up late to the video shoot 📷: @_david_peters 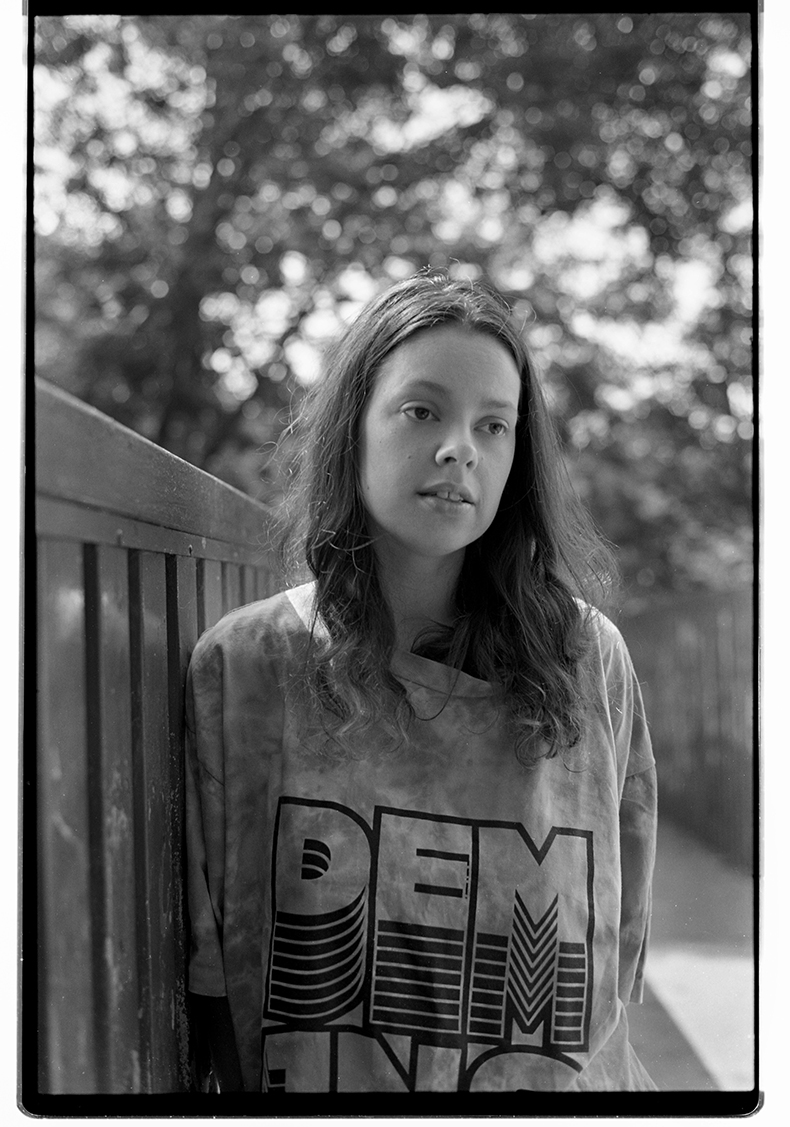