Enjoy our playlist ‘Waves from the North’ updated (vol. III) 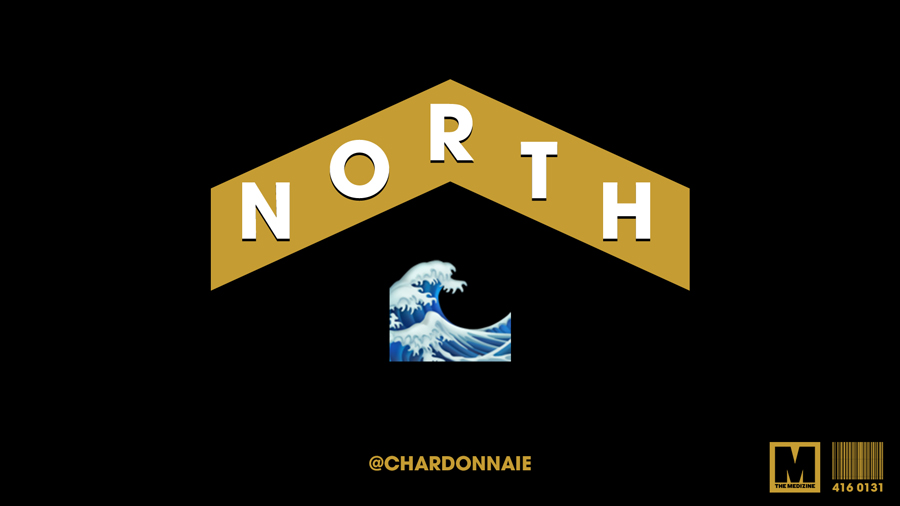 Andrey aka @chardonnaie raised in Toronto and now living in Scotland used to host and produce on student radio. Now, following his passion, he curates this playlist exclusively for The Medizine bringing the latest wavey sounds that keep him ‘warm’ up North.

This is a banger from one of Pro Era’s co-founders with Joey and Ferg blessing this track with their flavor and flows. Positive and lit.

New waves from New York’s hypebeast affiliated with Rich The Kid. He is on the come up right now and has that Souncloudesque mixed with New York rap feel but its dope and a great song to vibe to. See photo to understand why he has that hype drip on lock.

The energy of this track makes you want to just jump on a motorbike and cruise through the city reflecting on life just like Reo does.

I heard of Saba briefly before from the GaryVee Vlogs but he didn’t capture my attention as I felt he was like a motivational/hustle type rapper. Recently a friend referred me to his new album Care For Me and I have to say it has depth, storytelling is so vivid and relatable and there is melody; it’s s beautiful album. This is one of my favorite songs which is a bit more upbeat and less introspective so a great way to introduce you to the artist and for those who want more depth listen to the whole of Care For Me.

I MET CARDI B IM NEVER GOING TO FAIL

Jermaine has been my top 2 rapper since 2009 and he delivers as always with meaningful music. Don’t cheat boys and girls.

This cuts deep and makes you want to be the best person you can be. The whole album Apologies in Advance is really uplifting, talking about emotional and mental issues and figuring them out in a positive way. “All I wanna do is be the best me”

This is an older track released last summer but let’s celebrate the recent release from jail and justice for Meek. One of the hardest rappers out there and his tracks always give me a jolt of inspiration and motivation.