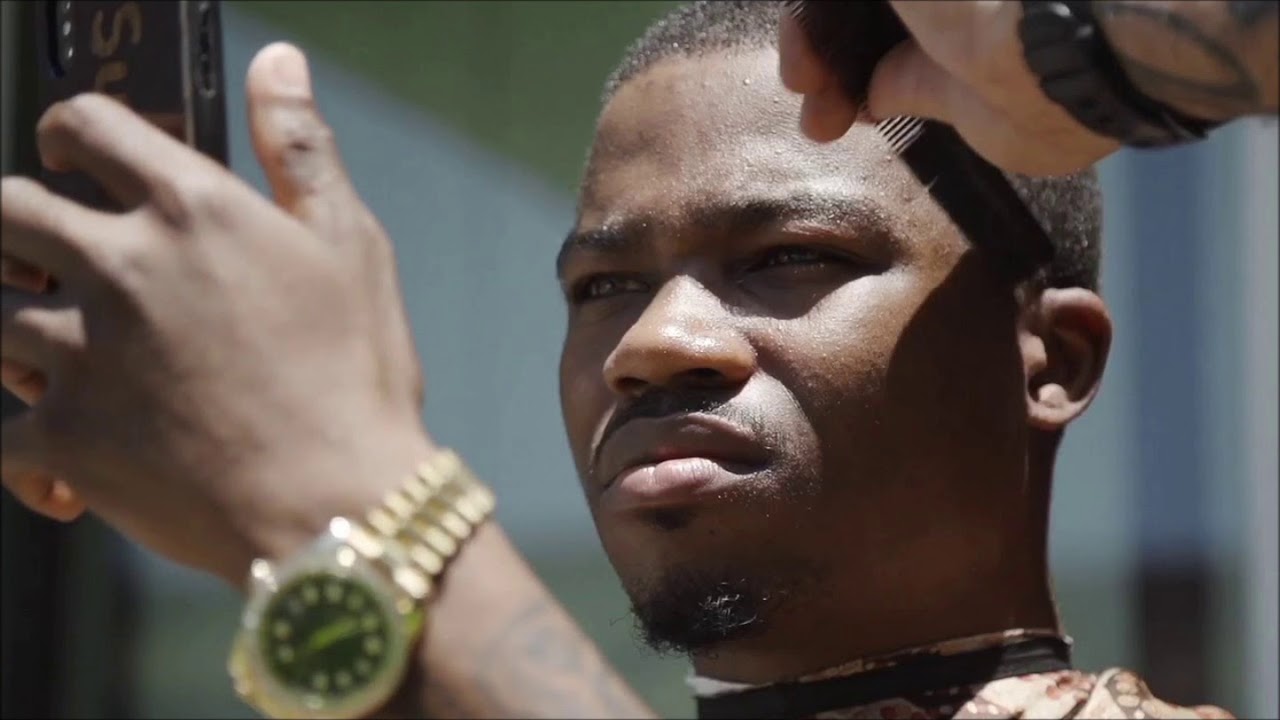 Me and the homie daydreaming about drinking way too much @jamesonwhiskey for our own good because it’s Saturday. Send me some videos of you guys turning up to my music. I wanna post them!! Happy Saturday love u 💛⚡️