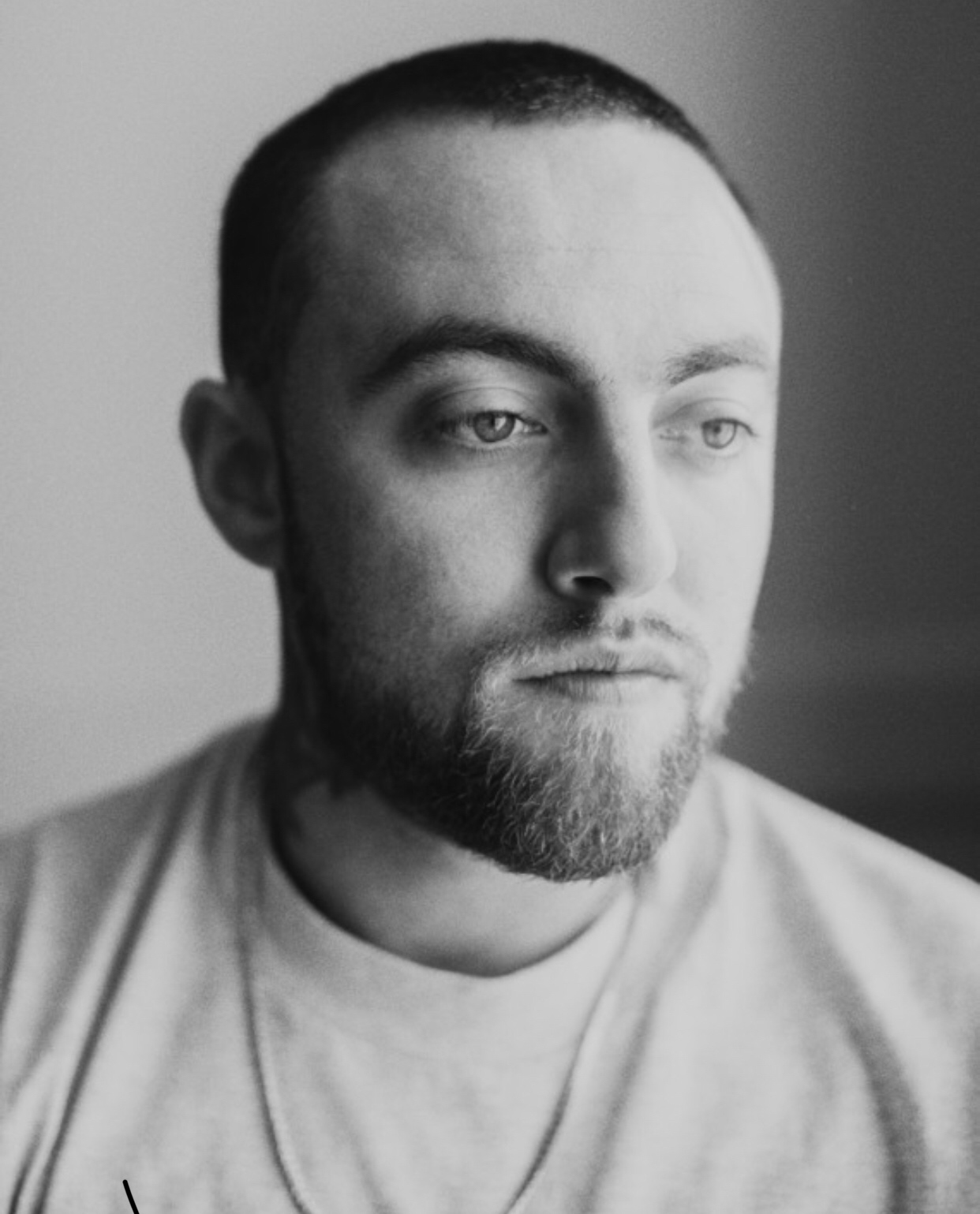 #KING video soon.. I made the shitty haircut work #StringsAndBling

Cold music from a colder city